Kathmandu, January 14. The government has been discouraging the use of plastics, pointing that they cause pollution.

But BSc (fourth year) students of Amrit Science College, Kathmandu, together with scientists from Nepal Academy for Science and Technology, have developed an ingenious method for producing oil from plastic and plastic-based products. On Thursday, the students, together with NAST scientists, produced oil from plastics at the NAST lab, showing the government a way out of the fuel crisis resulting from the Indian blockade and the Madhesh movement.

“In a country like ours, oil shortage is a constant problem. I feel happy to be part of a team conducting research on oil production,” Anjali Karna, a student, said. Propagation of this technology can give a boost to the national economy, she maintained.

Using this method, 700 millilitre to one litre oil can be produced from one kilogram of plastics, Dr Rabindra Prasad Dhakal, NAST’s senior technical officer, said.

According to Dhakal, hard plastics can produce more oil than polythene bags. 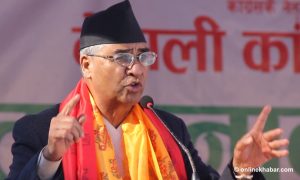 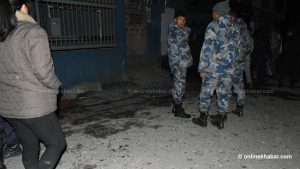 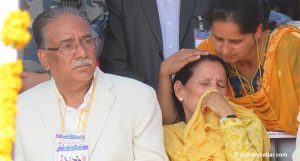 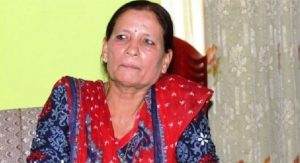 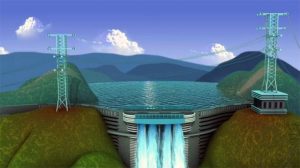 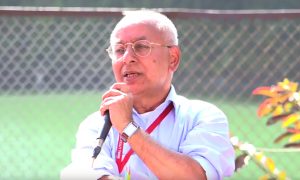 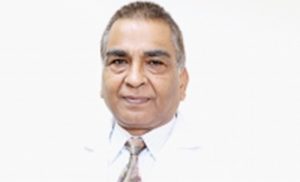 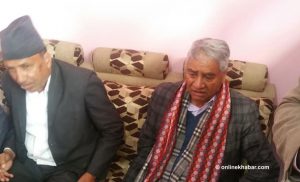 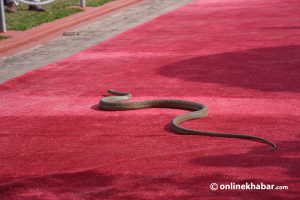